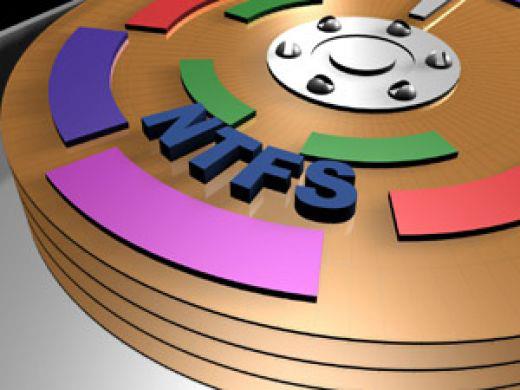 A file system or file management system is a way of storing and organizing files on secondary memories (hard disks, CD-ROM, flashdisks, etc.).
This file management makes it possible to process, store large amounts of information and share it between several computer programs.

It is possible to recover lost data, on a disk formatted in NTFS. Indeed, there is what is called the MFT (Master File Table) which contains information, called metadata, on all the files on the disk, even on the system files.
When a file is deleted, it is the links of its MFT that are actually modified / deleted, its content remains on the disc until another file has overwritten it.
So there is a possibility to recover deleted files.

Sign up to receive the latest news by email!