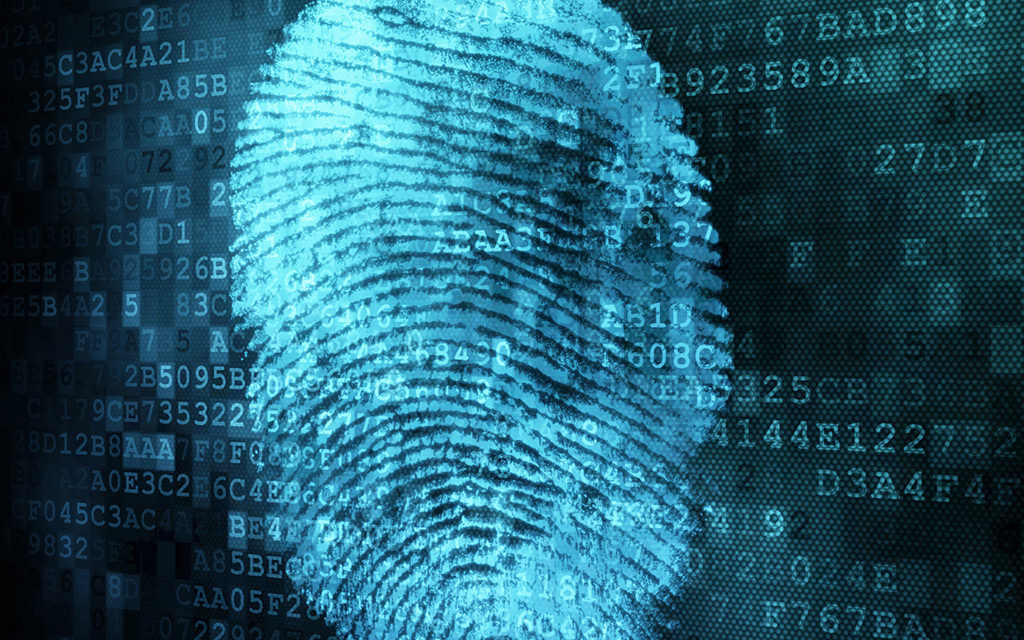 The Ponzi scheme is a fraudulent financial scheme which emerged in the 1920s, notably with Charles Ponzi who used this scheme in order to swindle nearly 40,000 people. Another more recent case is that of Bernard Madoff, who defrauded investors of nearly 65 billion US dollars in 2008. After Madoff’s arrest in December 2008, nearly 900 lawsuits involving more than 16,000 parties in 30 countries, have seen the day. A large digital investigation has been set up to unravel the mystery of the Madoff case, as the documents related to this case could be used to resolve many of the ongoing court cases related to this matter. In order to give you an idea of ​​the size of data that had to be gone through and analyzed, A devoted eData Center was built just for this case  and several law firms, assisted by teams IT experts are working around the clock to extract digital evidence. The goal of forensics in this case is to speed up the search within documents, by indexing them. A computer application using artificial intelligence, searches for evidence in an indexed document faster than any person who reads the same document. You can imagine the amount of time saved when the case involves sifting through hundreds of millions of documents.

Sign up to receive the latest news by email!